Following the installation of Archbishop Kieran O’Reilly as Metropolitan Archbishop of Cashel and Emly on Sunday last the Diocese of Killaloe became vacant. At a meeting of the College of Consultors of the Diocese Fr. Des Hillery, (P.P. Nenagh), was elected as Administrator of the Killaloe Diocese.

A diocesan administrator has responsibility for administering the day-to-day affairs of the diocese while a new bishop is awaited.

“I am privileged to accept this new role and hope to continue the good work of Archbishop Kieran and Bishop Willie in encouraging us to respond to the challenges of the Gospel. I hope to do all that I can to facilitate the continued implementation of the Pastoral Plan for the Diocese of Killaloe which recognises our shared mission as brothers and sisters of Jesus Christ. I respectfully ask that the people of the diocese would keep me in their prayers as we await the appointment of a new bishop.”

Fr Hillery who is a native of Milltown Malbay, Co. Clare was educated at St Flannan’s College, Ennis and St Patrick’s College Maynooth.  He was ordained in 1984. He continued Post Graduate Studies in Maynooth in 1984-85, receiving the STL and he completed the Higher Diploma in Education in UCC while teaching in St. Finbarr’s College, Farranferris.

He returned to the Diocese in 1986 and taught in St. Flannan’s College Ennis until 1994 when he was appointed to the formation staff of St Patrick’s College, Maynooth.  While there he also took a one year Diploma in Spirituality and Counselling in St Louis University, Missouri, USA. He completed his appointment in Maynooth in 2005 and took a course in Mission Studies in Dalgan Park, Navan, Co Meath as an associate priest with the Columban missionaries. In 2006 he volunteered to work with the Columban Missionaries in Lima, Peru. He returned to the diocese in 2012 and since that time has been serving as Parish Priest of Nenagh.

Do not ask the Lord for a life free from grief; instead, ask for courage that endures.
Read more 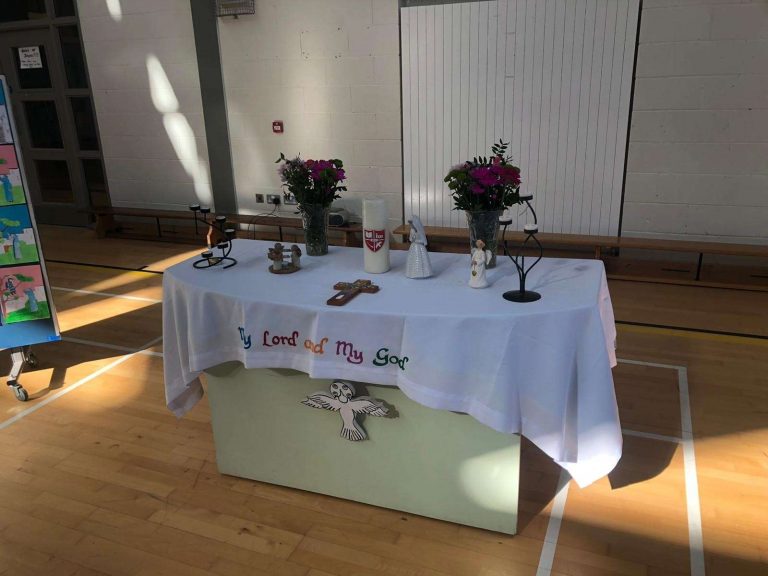 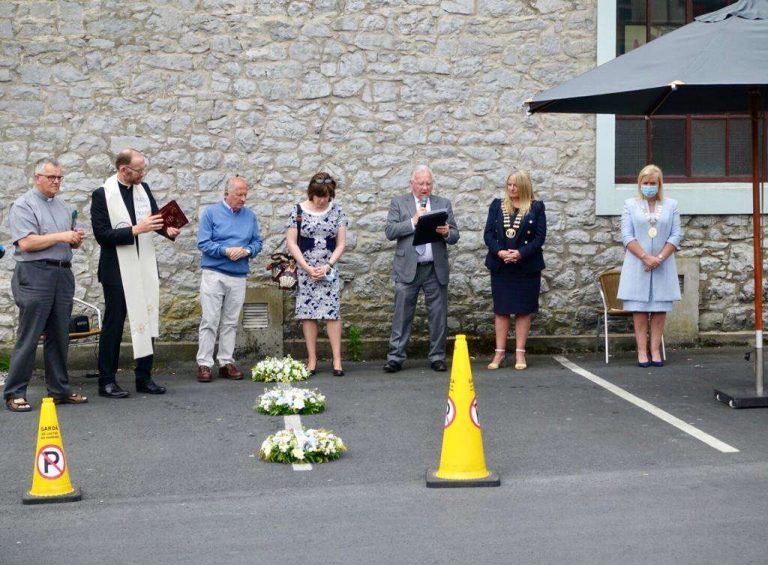 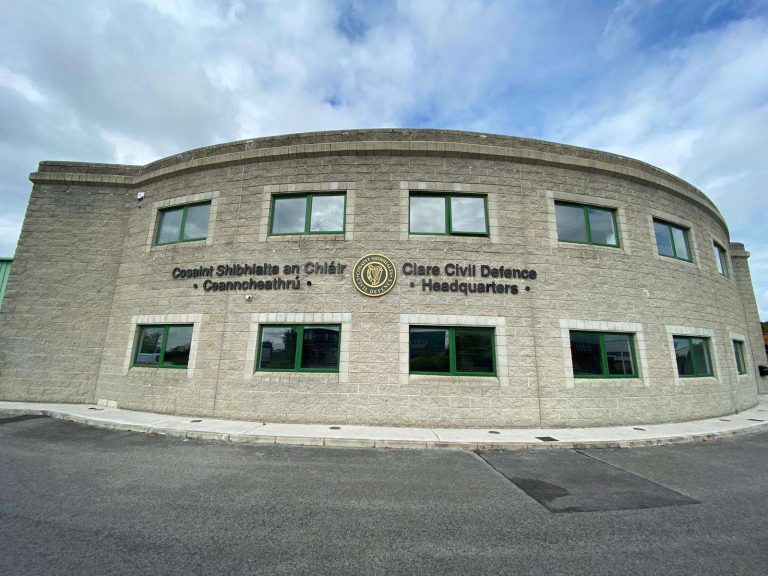 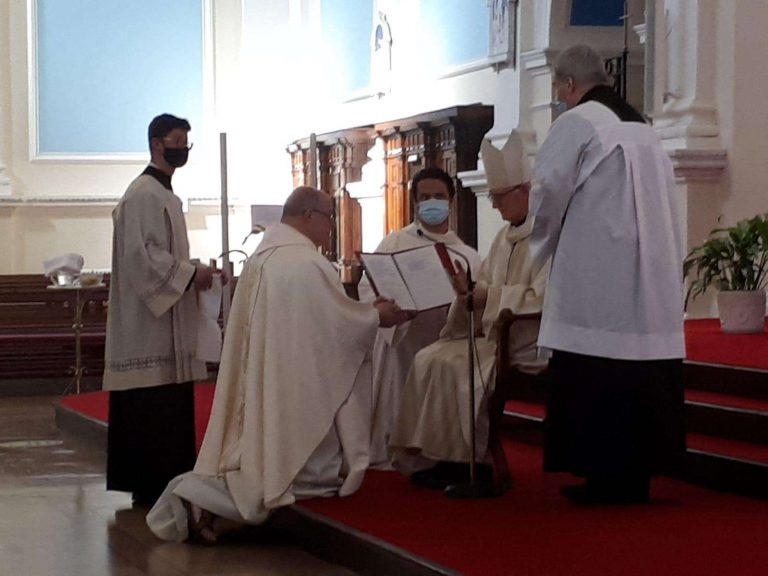 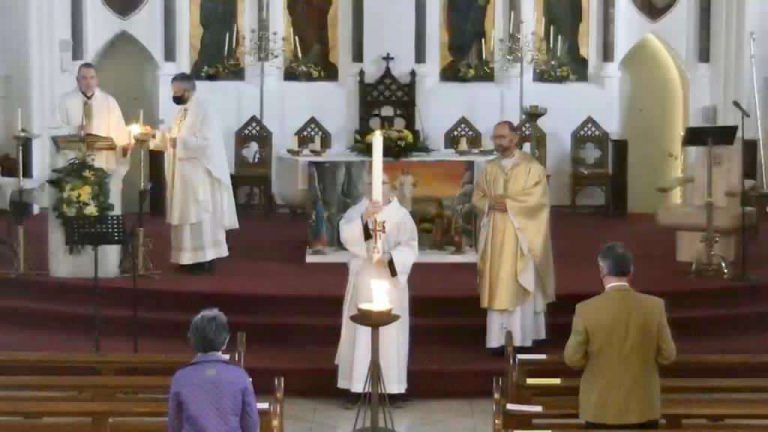 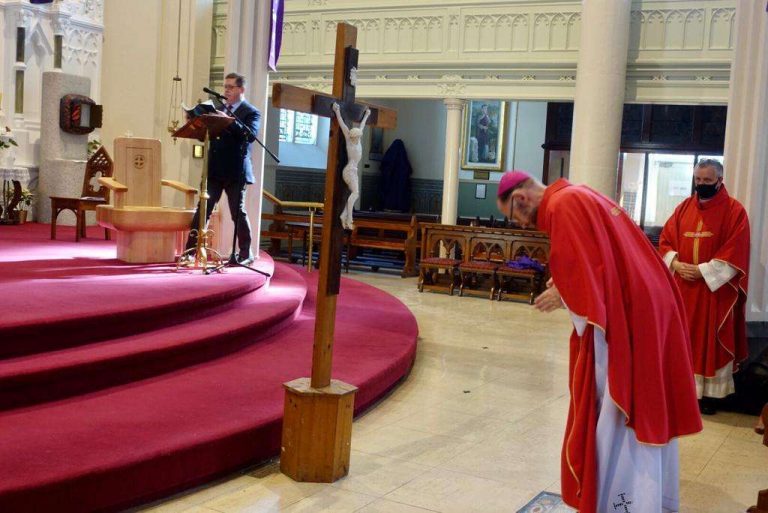