DONATE
The death has occurred of Canon Caimin O’Carroll, Retired Parish Priest of Doora-Barefield, on Sunday 7th November. We extend our sympathy and think of his family, his many friends, and colleagues throughout the diocese.
Canon Caimin was a native of Scariff, and was a priest of the Diocese of Killaloe for 67 years.  He was a past pupil of St. Flannan’s College, Ennis. He studied for the priesthood at St. Patrick’s College, Maynooth where he was ordained in June 1954.
His first appointment was in the Diocese of Brentwood in England. He returned to Ireland in 1959 to become curate in Portroe Co. Tipperary. In March 1961 he was appointed as curate in Templederry Co. Tipperary.
In 1966 he became the curate in Doora-Barefield parish and was also appointed as Diocesan Secretary.  He was appointed Parish Priest of Doora-Barefield, Co. Clare on 23rd October 1987. He was appointed A.P. in the same parish in July 2005. On 26th July 1991 he became a Canon of the Chapter of the diocese of Killaloe. On July 23rd 1993 he was appointed Diocesan Financial Secretary.

Canon Caimin’s Funeral Mass will take place in the Cathedral of SS Peter & Paul, Ennis, on Wednesday 10th November at 2.00 pm and can be viewed on the Parish webcam www.ennisparish.com/our-parish/web-cam.
Burial will take place afterward in the Church grounds in Barefield.
Ar dheis Dé go raibh a anam 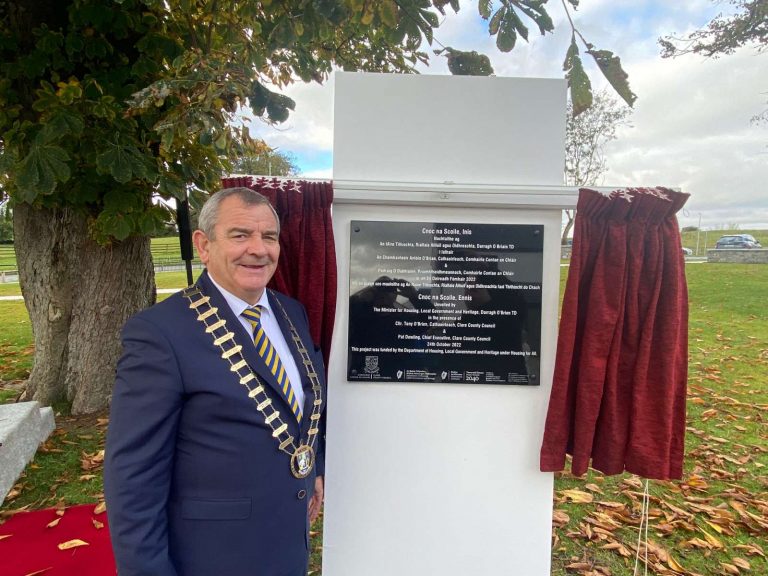 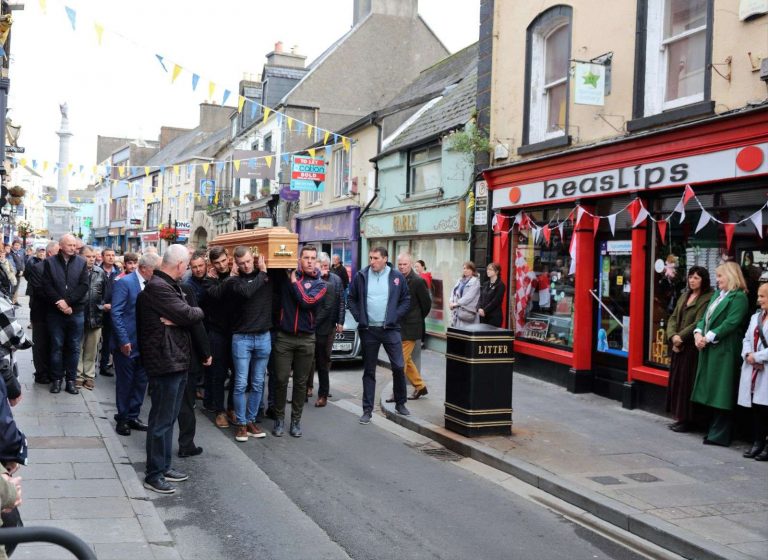 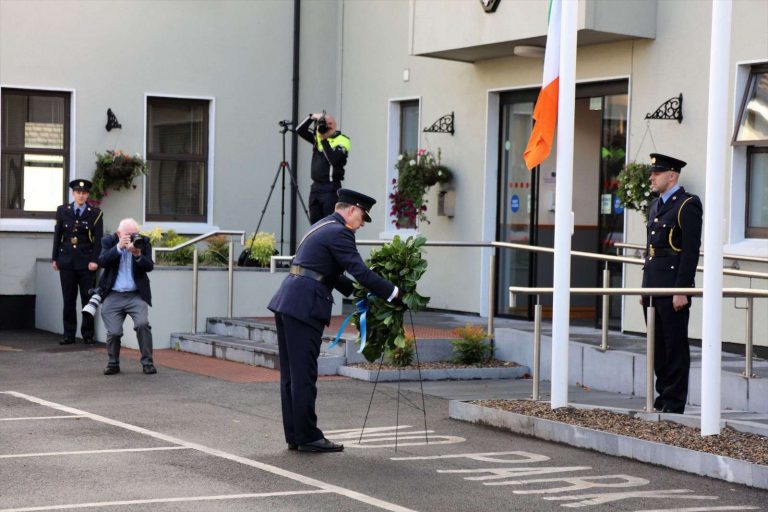 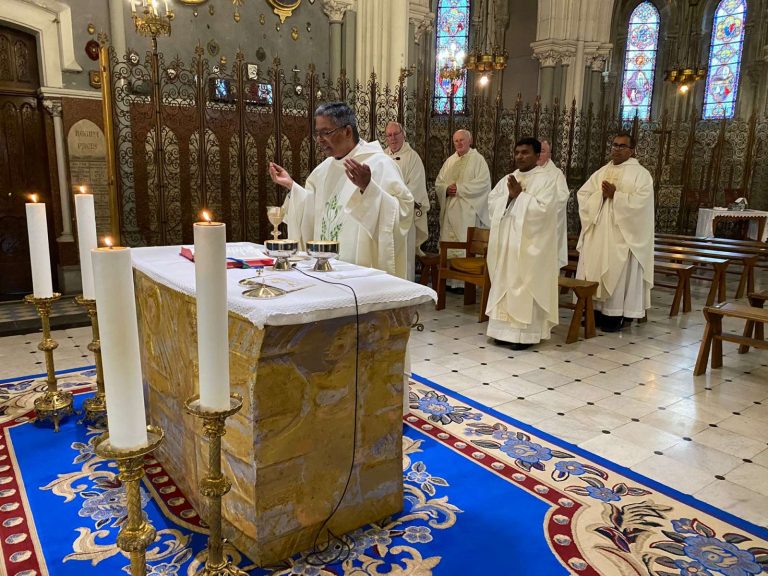 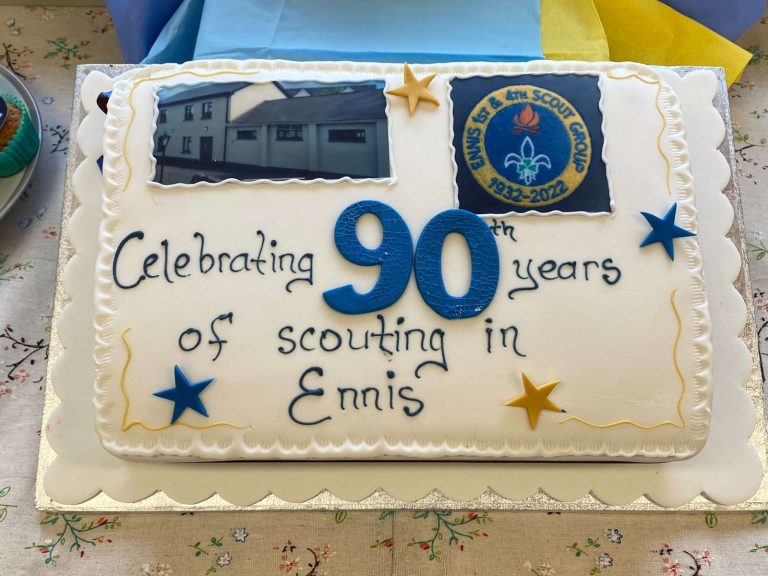