His Holiness Pope Francis has appointed Bishop Francis Duffy, Bishop of Ardagh and Clonmacnois, as the new Archbishop of Tuam.

After twelve years as principal Father Francis was appointed Diocesan Secretary and Financial Administrator and Chancellor.  During that time he was resident priest in the parish of Laragh, Co Cavan.  On 17 July 2021 he was appointed Bishop of Ardagh and Clonmacnois with his episcopal ordination taking place on 6 October 2013 at Saint Mary’s Church, Athlone. As a member of the Irish Bishops’ Conference, Bishop Duffy is currently chair of the Council for Liturgy, a member of the Council for Education, as well as a member of the Commission for Worship, Pastoral Renewal and Faith Development.

Gather your loved ones around you and tell them they’re loved. Watch them get stronger as your words sink in!
Read more 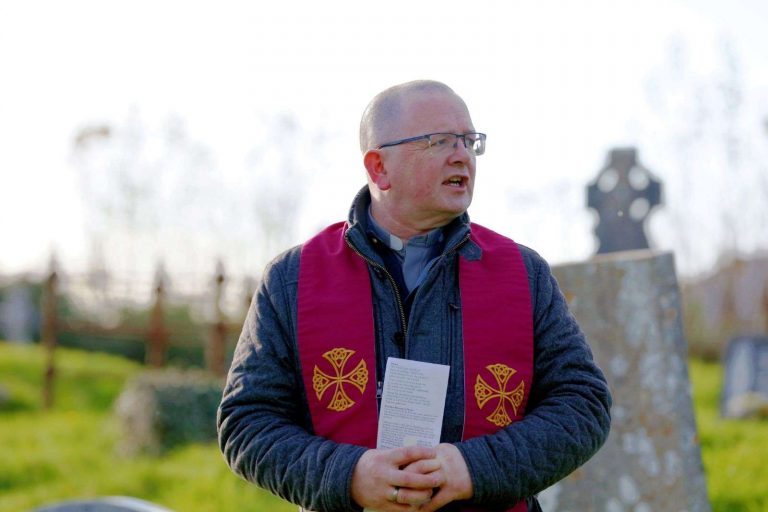 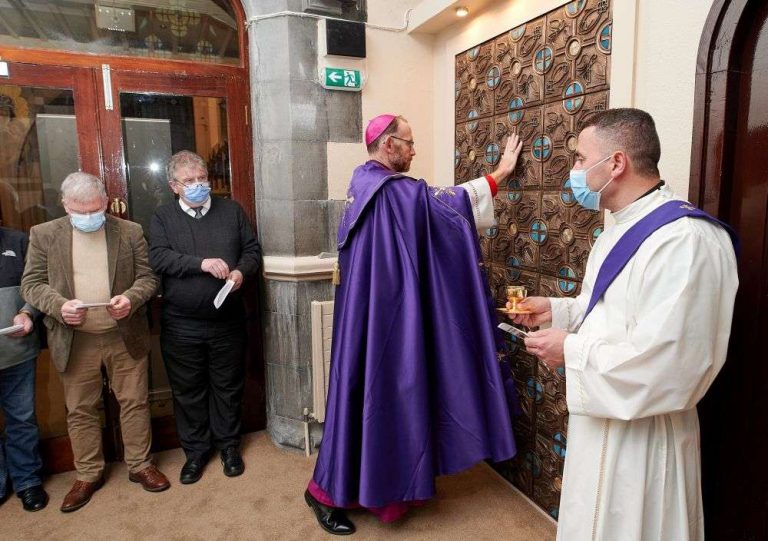 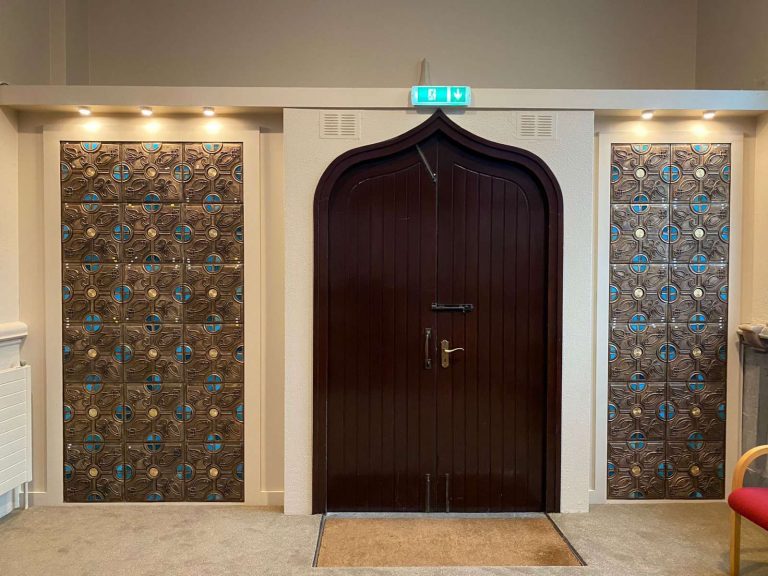 Visit Gallery
Our Parish Columbarium - A Place of Prayer and Repose 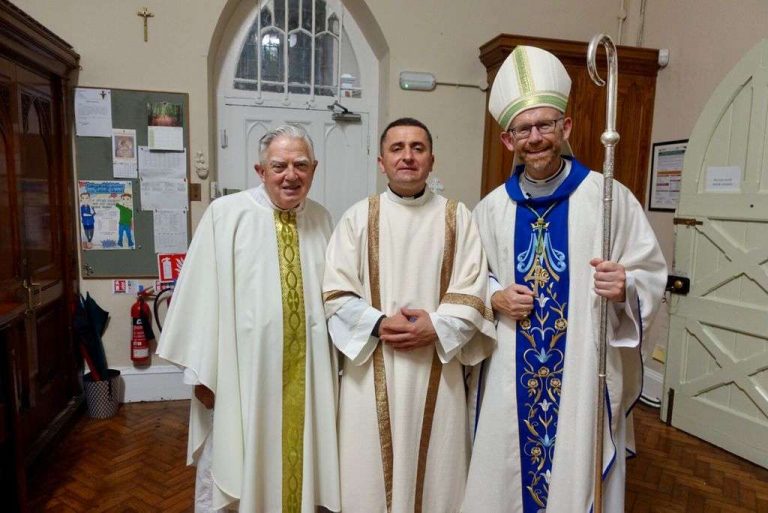