In this years Diocesan changes, we welcome back Fr. Martin Blake as co-pp in the Abbey Pastoral Area.  Fr. Martin will reside in the Cathedral House.  We wish every blessing to Fr. Antun who has received his first appointment as a priest in our Diocese.  Fr. Antun will be a curate in the Cronan Pastoral Area, residing in Roscrea.  We also wish every blessing to former Ennis curate Fr. John Molloy who moves from Toomevara to Roscrea, and to Ennis native Fr. Michael Collins, who becomes the Vicar Forane of the Tradaree Pastoral Area.

St. Lawrence loved Christ in his life, he imitated Him in his death. After all, we shall not be able to give a better proof of love than by imitating His example.
Read more 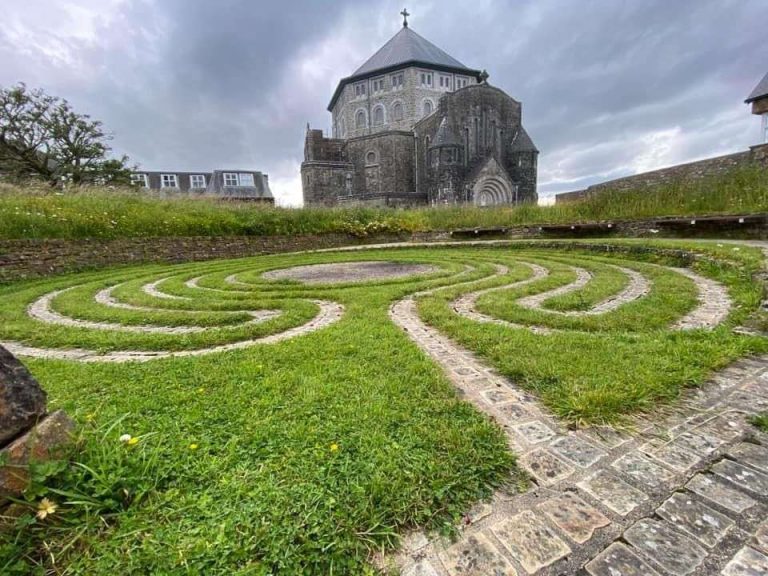 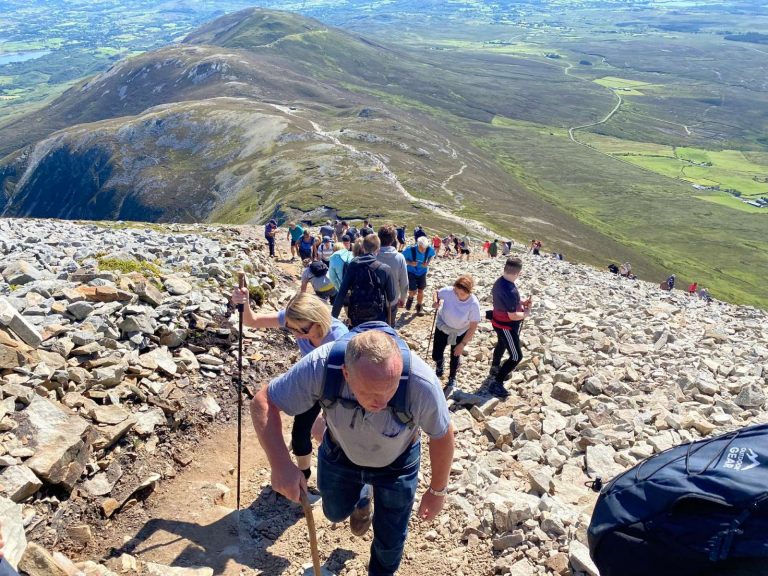 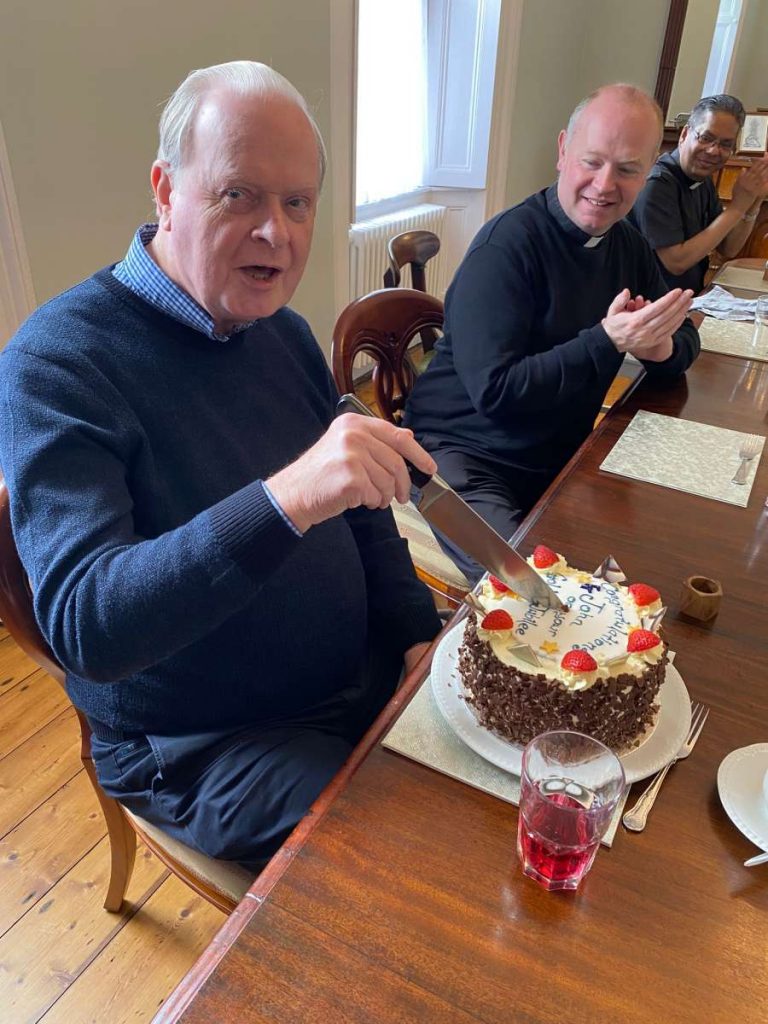 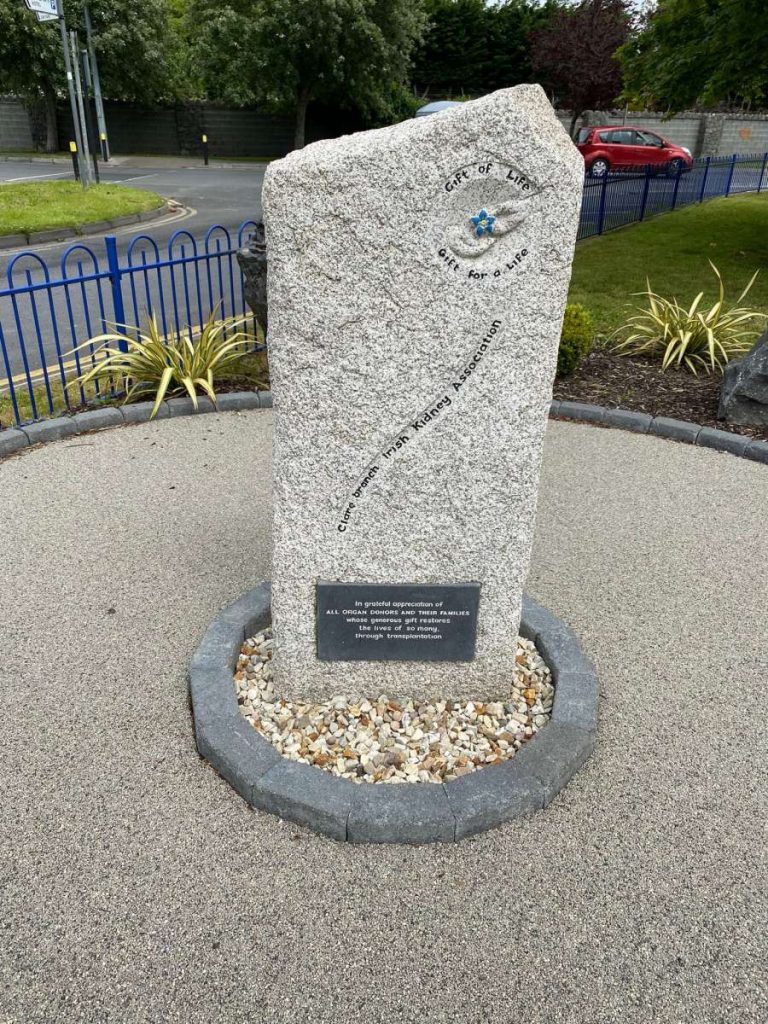 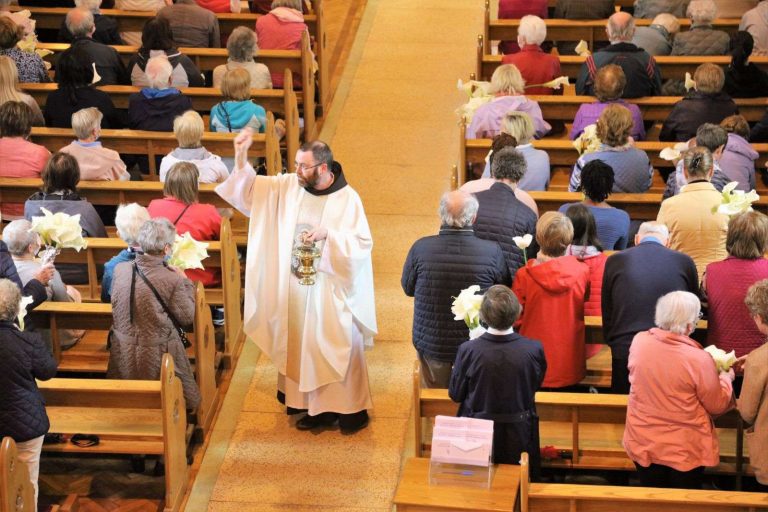