Congratulations to Bishop Fintan Monahan who was invested as a Knight Commander of the Equestrian Order of the Holy Sepulchre of Jerusalem by Cardinal Seán Brady (Grand Prior of the Order) in the presence of His Excellency Peter Durnin GCHS in a ceremony in St. Flannan’s College Chapel, Ennis on Friday 28th February.
Archbishop Kieran O’Reilly SMA Archbishop of Cashel & Emily was also present for the occasion.

Officially established by Pope Callistus II in 1122 the Order were a lay religious community with the responsibility of guarding the Basilica of the Holy Sepulchre and the city of Jerusalem in defense of Christianity.

Today members of the Order are to be found all over the world. They continue to support the Christians in the Holy Land and through their charitable works support many educational and social projects in the Holy Land. They resolve to protect the holy places and to practice and promote the faith. The insignia of the order is “The Cross of Jerusalem”, – the blood-red cross of the early Crusaders. 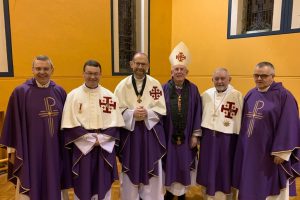 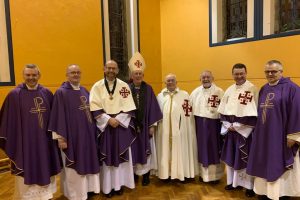 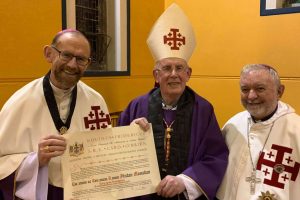 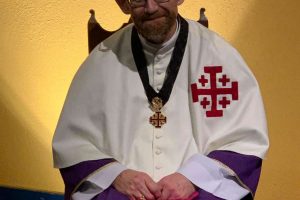 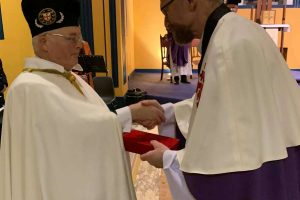 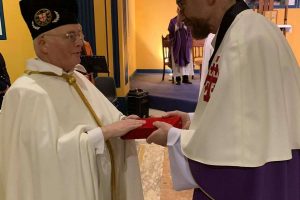 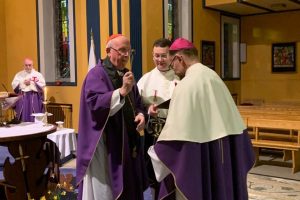 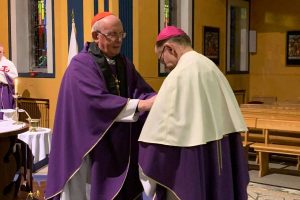 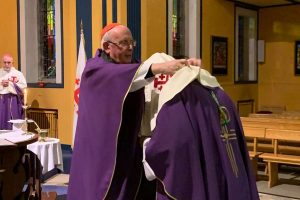 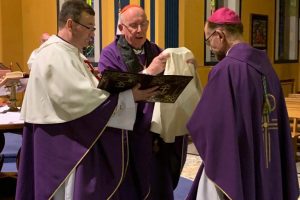 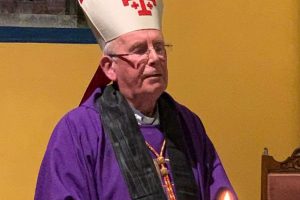 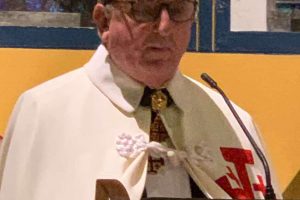 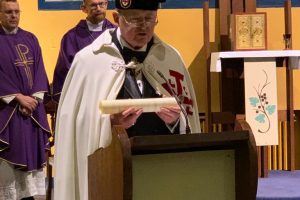 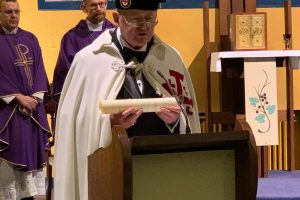 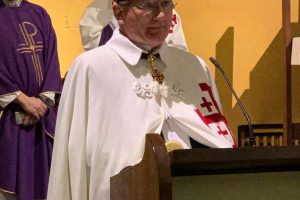 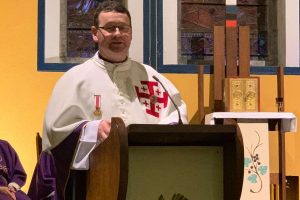 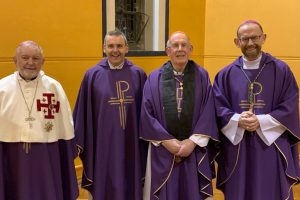 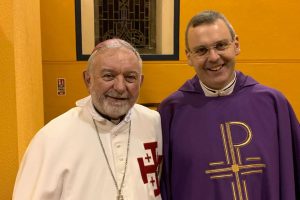 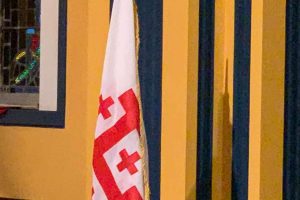 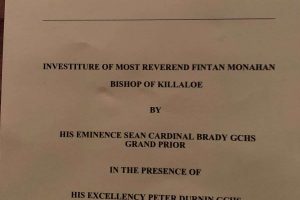 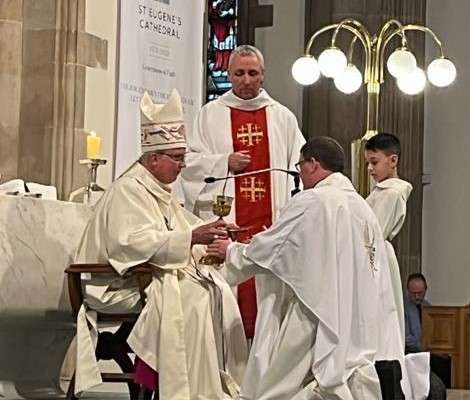 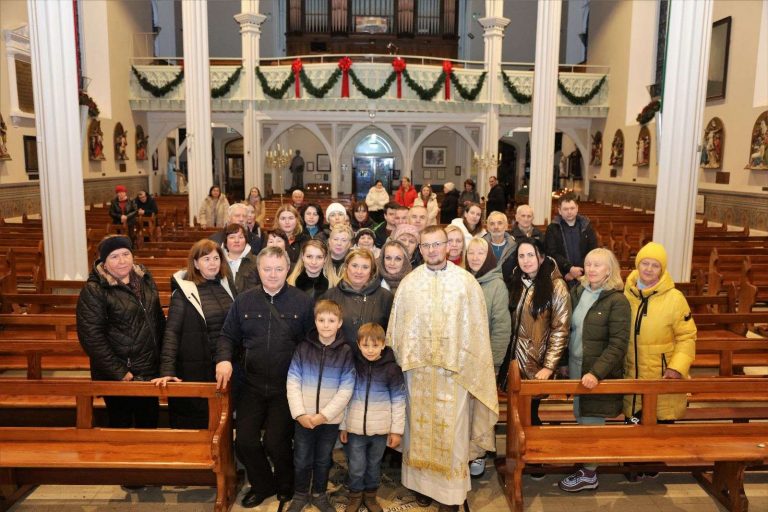 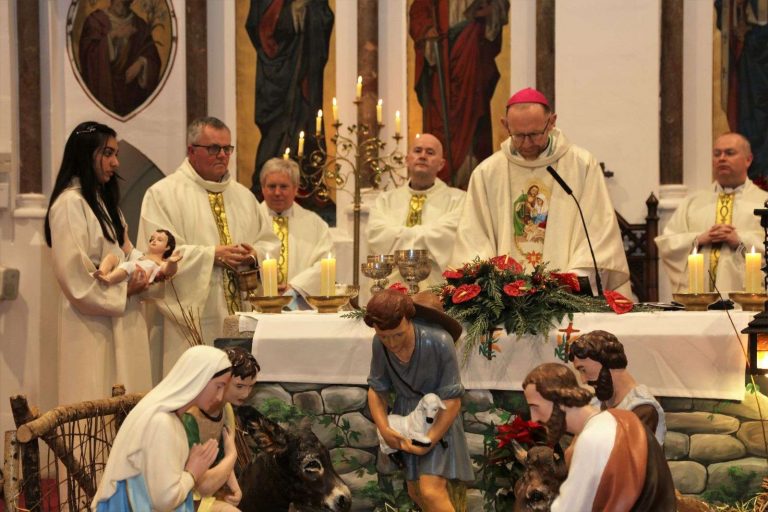 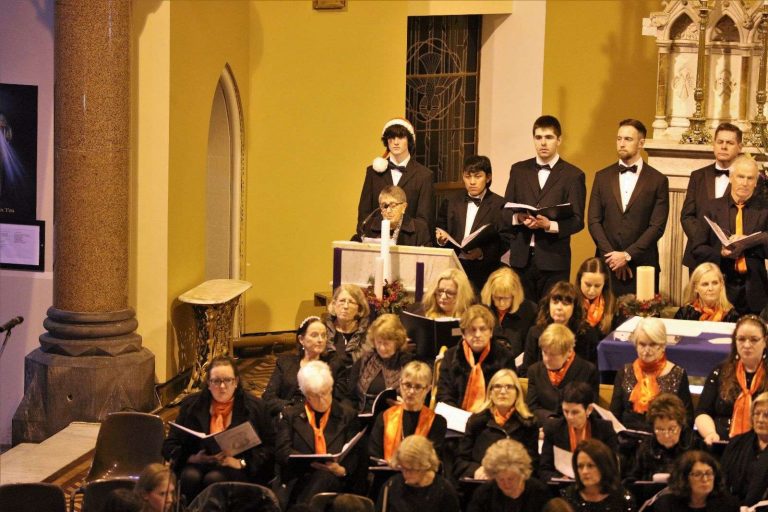 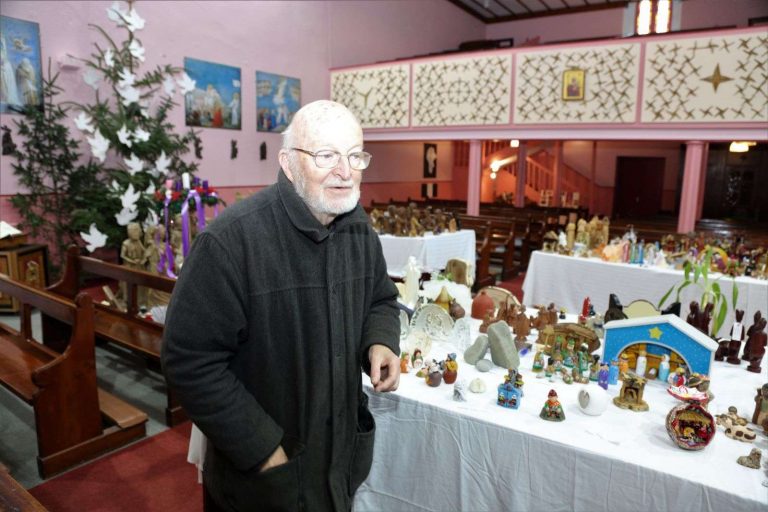 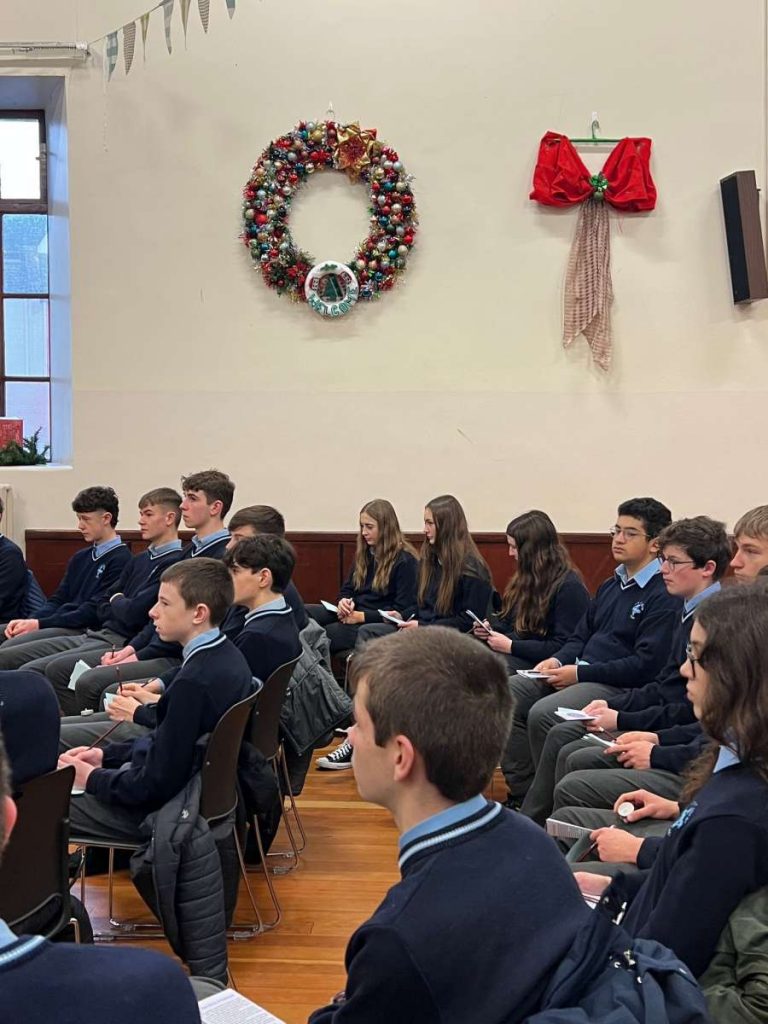