The Cathedral Choir has been associated with liturgy in the Cathedral for over 100 years and today boasts 40 members, consisting of 10 men and 30 women. The choir is also very fortunate in having 4 organists who accompany the choir and play regularly at liturgical events in the Cathedral.  The growth of the choir began under the direction of Monsieur de Regge who came to Ireland from Belgium after World War I.

Ernest de Regge was a major influence in the development of Church Music in Ennis.  He was an accomplished musician, organist and composer and much of his music was performed by the choir at that time.  He was also instrumental in setting up the annual Church Music Festival, which was held in Ennis in the 1930’s.

Unfortunately, Professor de Regge was killed, along with seven others, when Carmody’s Hotel collapsed during a furniture auction in 1958.The choir was devastated.  However, his successor, the young Fr. Kieran O’Gorman proved to be just as talented. Kieran had just completed his studies in the Gregorian Institute in Rome and came to Ennis to take up the position as Director of the choir as well as a teaching position in St. Flannan’s College, Ennis.  Kieran’s love for Gregorian Chant and indeed his musical expertise meant that the choir went from strength to strength.

In 1985, a very talented teacher named Carmel Griffin became Director of the Cathedral Choir. Carmel, a native of Ennis, had just completed a B. Mus. Degree in UCC and had returned to Ennis to open the first School of Music in the town. Carmel was vastly experienced as a conductor and musician and this was obvious as she expanded the range and repertoire of the choir.  Indeed she is regarded by the present choir as one of the finest conductors and teachers around.  Carmel was director of the choir until 1997.

Following Carmel, Mary Curley took up the helm – or baton. Mary Curley is also a native of Ennis and is a School Principal.

The workload of the choir is hectic but very enjoyable.  The choir sings every Sunday at the 12.00 noon Mass.  They also participate in a Christmas ecumenical carol service each year.  They have sung at the ordinations of many priests and many other diocesan celebrations.  The choir has led the music for many RTÉ Radio broadcast Masses and this year appeared on TV, when the Cathedral’s celebration of the Easter Vigil was televised by RTÉ.

Choir rehearsals are on Monday night from 7.00pm-8pm in the Cathedral and new members are always welcome. Contact the Parish Office for details. The choir also has a social club and regularly has nights out and travels to shows and other events.  The Old Ground Hotel is nearby if the throat is dry after rehearsals!!

Uphold my steps in Your paths, that my footsteps may not slip. ~ Psalm 7:5
Read more 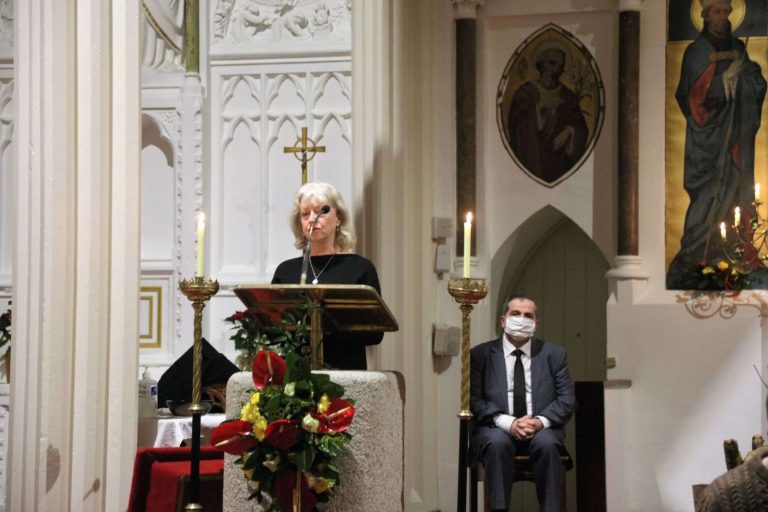 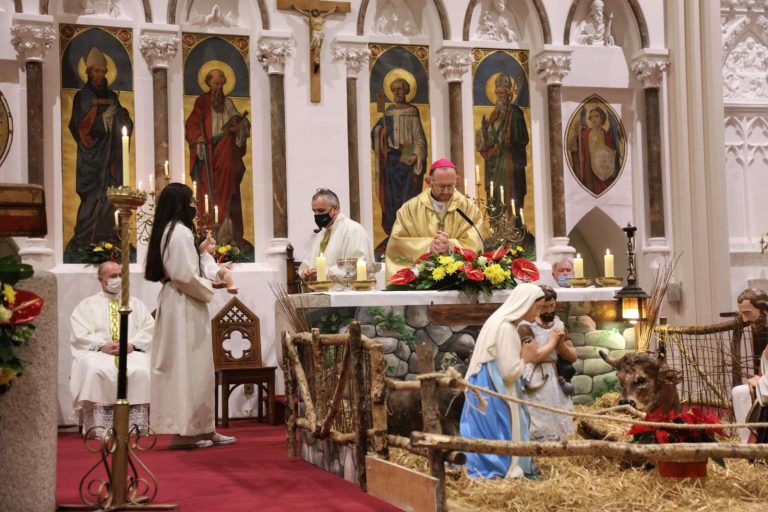 Visit Gallery
Christmas at the Cathedral 2021 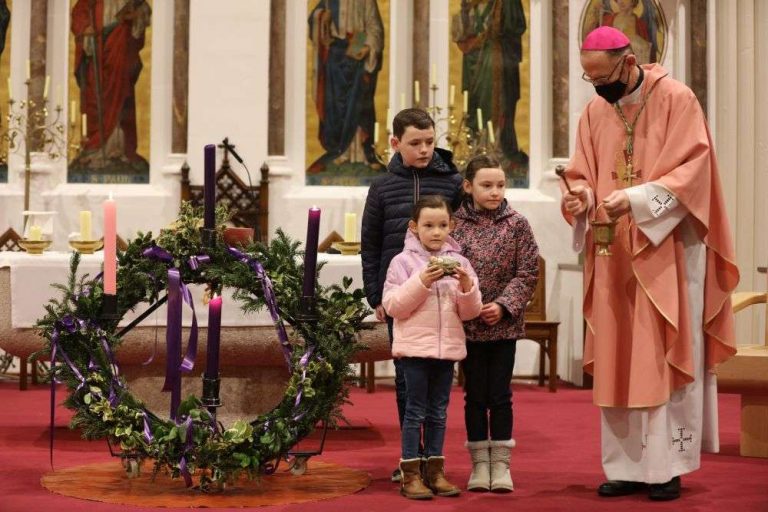 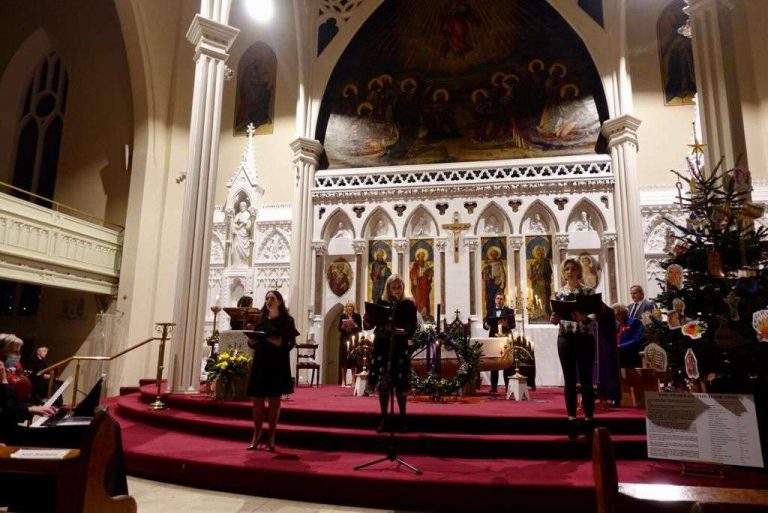 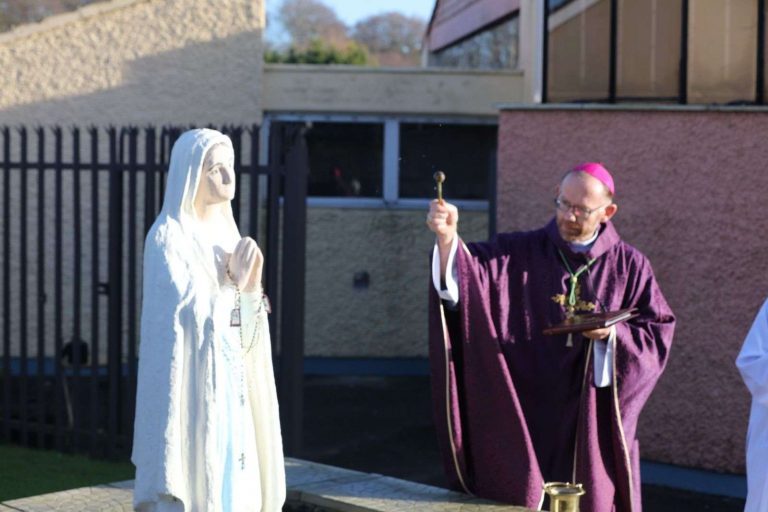