The precise date of foundation of the Franciscan Friary in Ennis is unknown but it is likely to have been in existence by 1250. The nearby residence of the O’Brien kings of Thomond at Clonroad probably attracted the friars to the site and the O’Briens were its chief patrons throughout the medieval period. The first substantial friary buildings were constructed on an island in the late thirteenth century under the patronage of Toirdhealbhach O’Brien who died in 1306 and may have been buried there. The Irish text Caithréim Thoirdhealbhaigh, a saga account of Toirdhealbhach’s reign, includes an evocative description of the friary:

“The monastery of Ennis, diversely beautiful, delectable: washed by a fish-giving stream; having lofty arches, wall lime-whited; with its order of chastity and their golden books, it sweet religious bells; its well-kept graves, home of the noble dead; with furniture of both crucifix and illuminated books, both friar’s cowl and broidered vestment; with windows glazed, with chalice of rare workmanship”

The fifteenth and sixteenth centuries heralded a period of impressive artistic and architectural activity in Ennis, remnants of which can be seen in the friary today. Two altar panels dedicated to St Francis and Christ in pity and a tomb depicting the Crucifixion illustrate a high standard of craftsmanship and influences from England and the Continent. Although the house was suppressed in 1543 the friars remained in the town and operated from houses of refuge at Doolough Lake and Inagh. One friar Fr Dermot O’Brien became known as the ‘Mad Friar’ when he was certified insane in 1617 so that he could continue to minister in the town. A new chapel was opened in Bow Lane in 1830 and the present friary at Willow Bank House was obtained in 1856. The Friary church was officially opened on 11 June 1892.

The present friary is the Postulancy house for the Irish and British Provinces of the Franciscans. It is here among the people of Ennis that the future generation of Franciscans is being formed. We are proud of our deep connection with the history of Ennis and we strive to continue to serve the people of our Parish and surrounding areas.

Download this brochure for more information on the Secular Franciscan Order.

Let Mary never be far from your lips and from your heart. Following her, you will never lose your way. Praying to her, you...
Read more 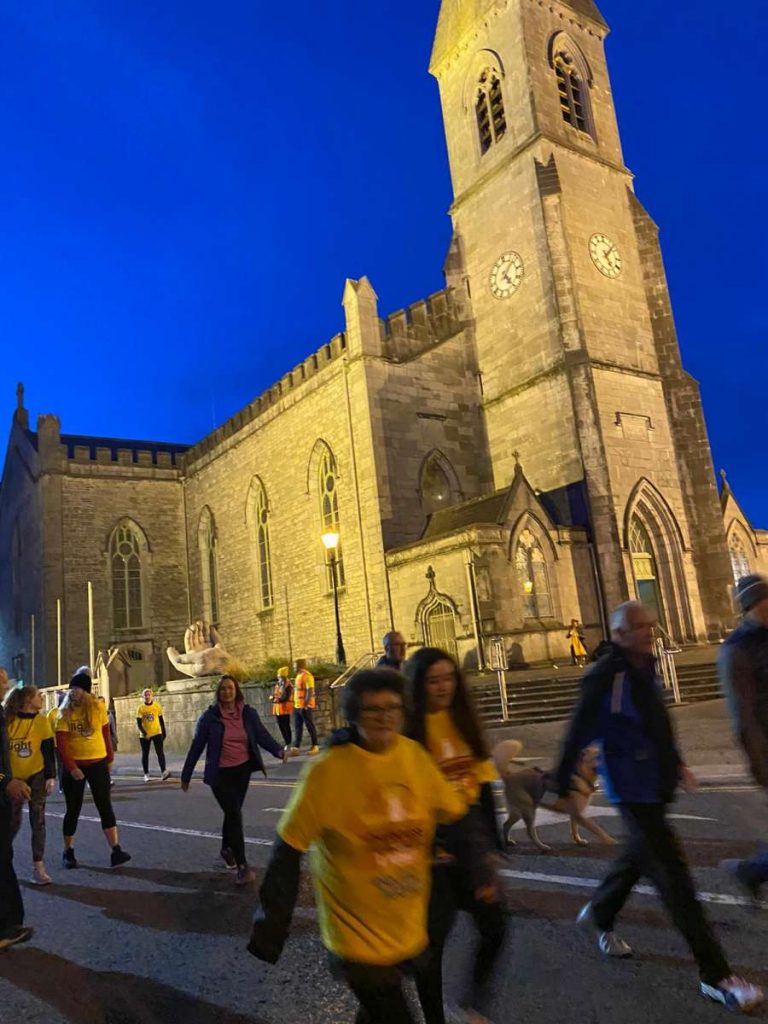 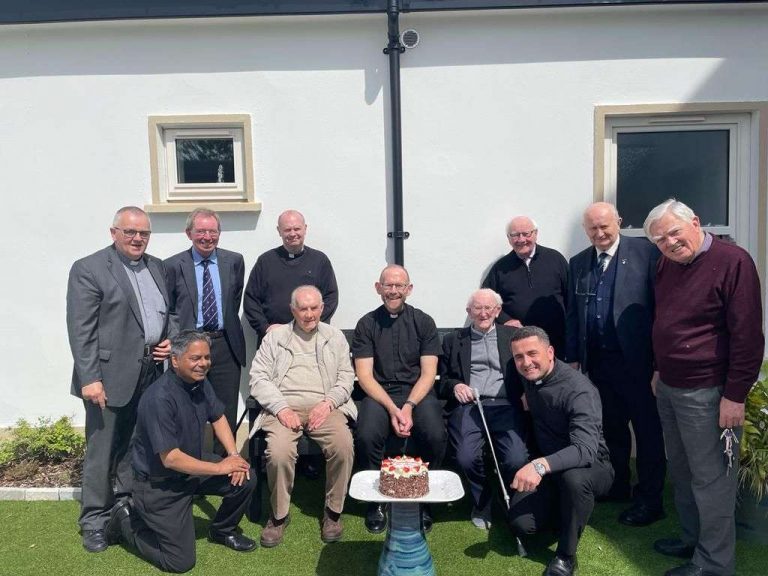 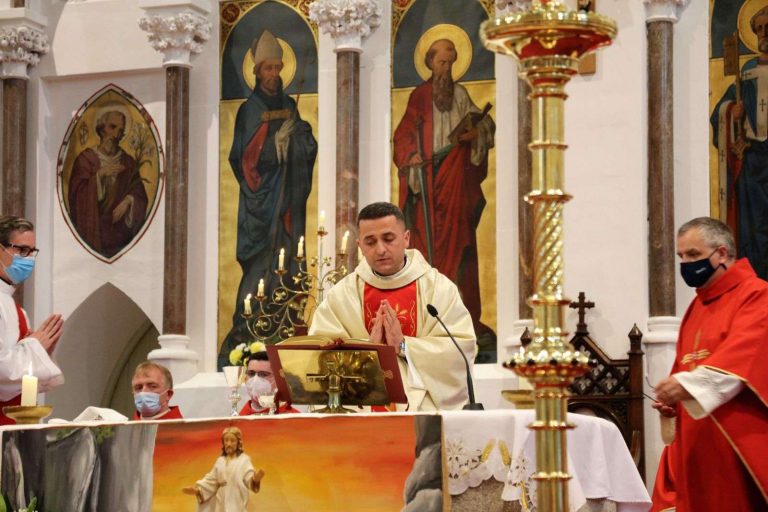 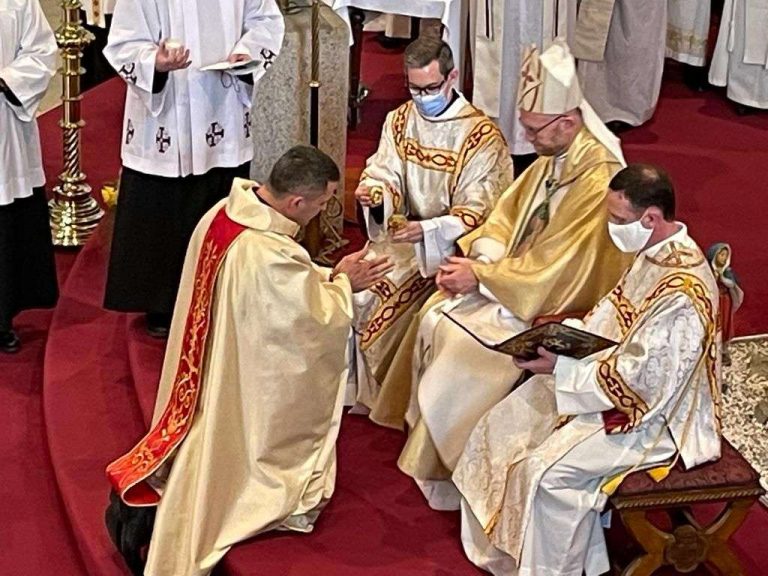 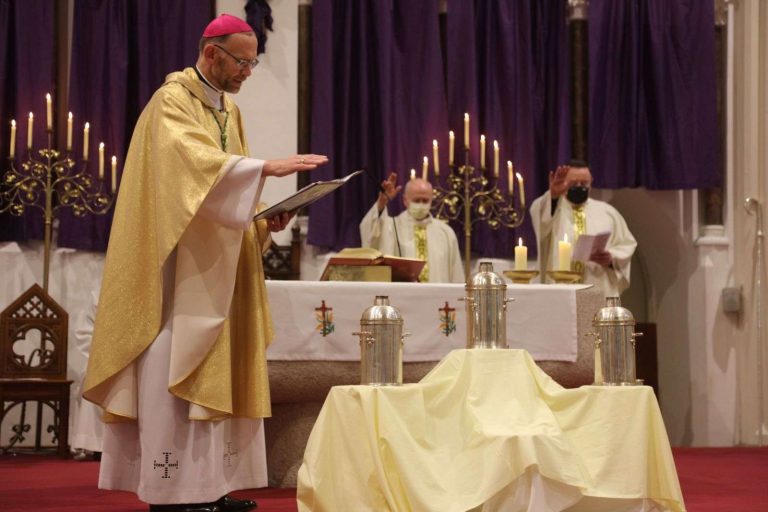 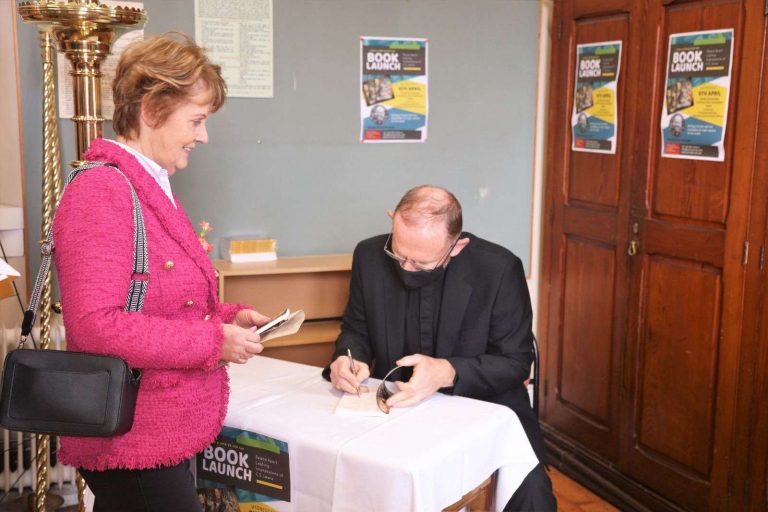